“Degreasing equipment” is a broad term that refers to any parts washer that is used to remove grease from a part. The degreasing equipment used for a job depends on the volume of degreasing necessary, the type of grease to be removed and the utilization of the part after degreasing. For example, simple jobs that a mechanic may perform, wipe-down solvents and portable pressure washers will usually do the trick. Industrial greasing, on the other hand, relies on more sophisticated degreasing equipment like vapor degreasers, ultrasonic degreasers or aqueous degreasing systems, such as immersion parts washers. Read More… 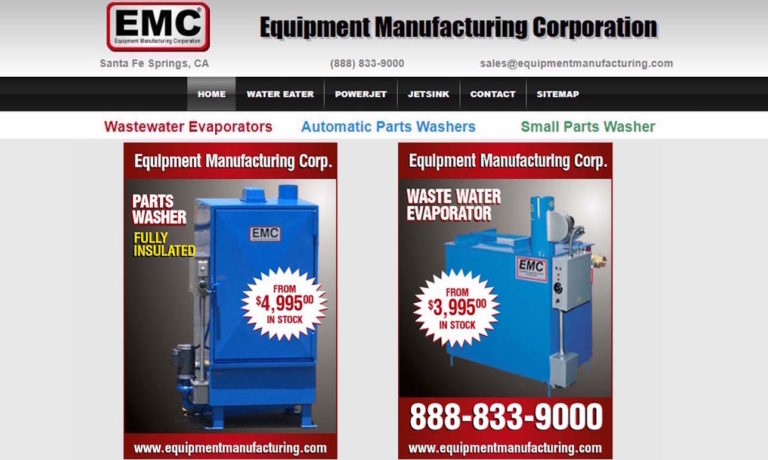 A family-based business since 1978 with an emphasis on products made in the USA, Temco has an underlying goal of Simplicity and Reliability with all its products. We carry a large inventory of machines and parts. We also carry Temco detergents that are specially blended for fast and rigorous cleaning. With our customer support and exceptional manufacturing abilities, Temco is focused on building the best parts washers on the market to facilitate a quick customer ROI.

We are industry leaders and innovators in the world of parts washers. We offer an extensive list of parts washing equipment, from automotive washers to precision washers for medical industries. 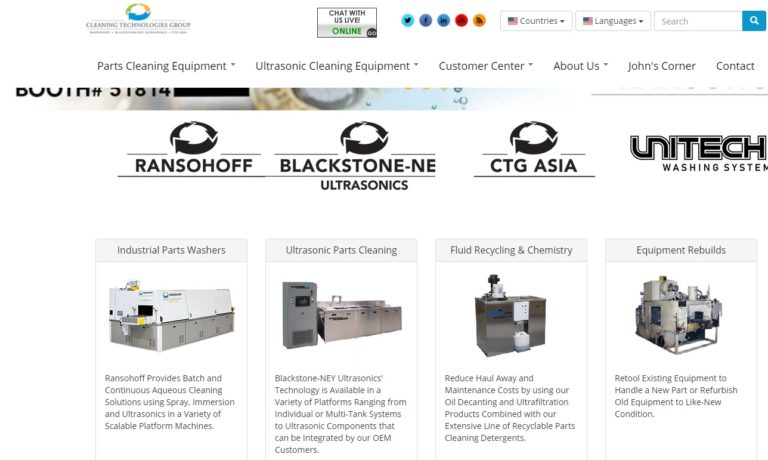 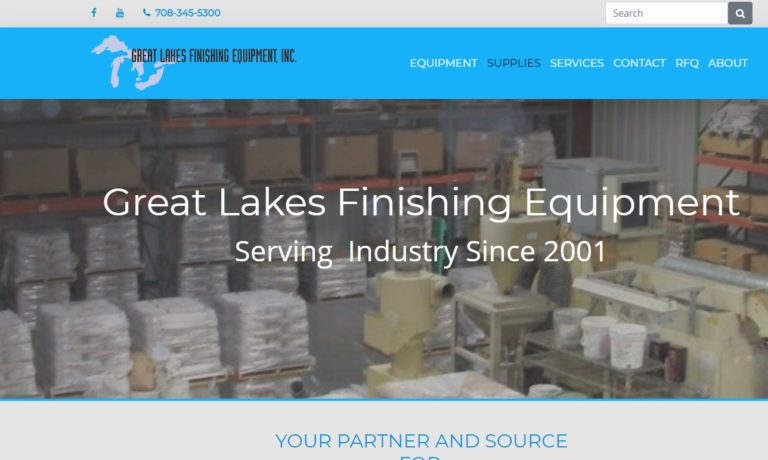 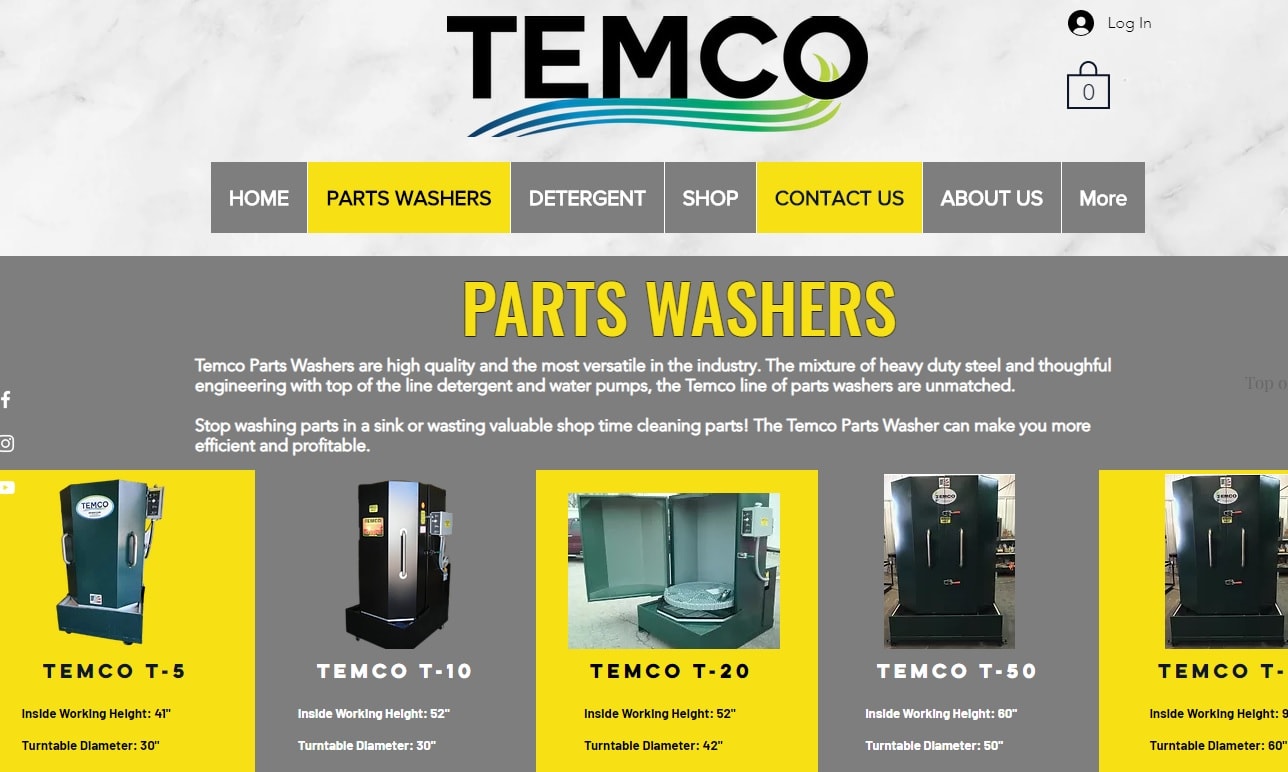 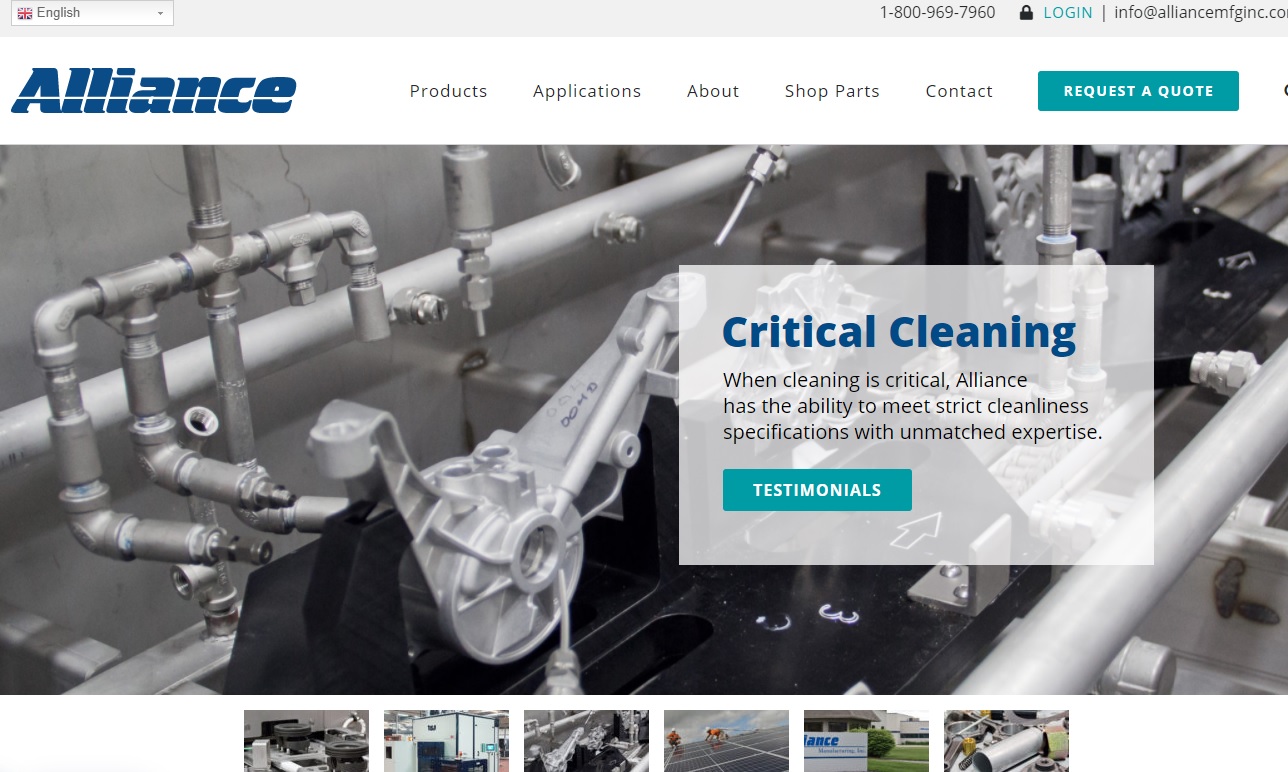 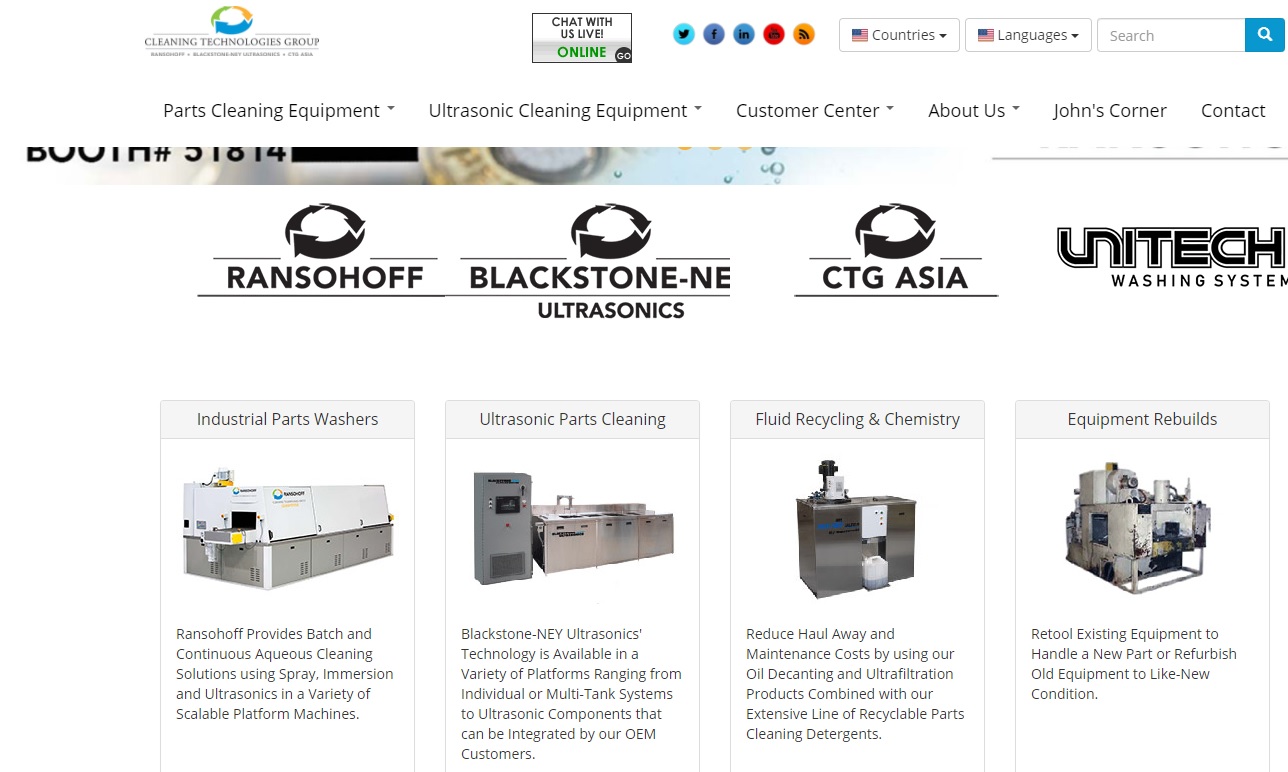 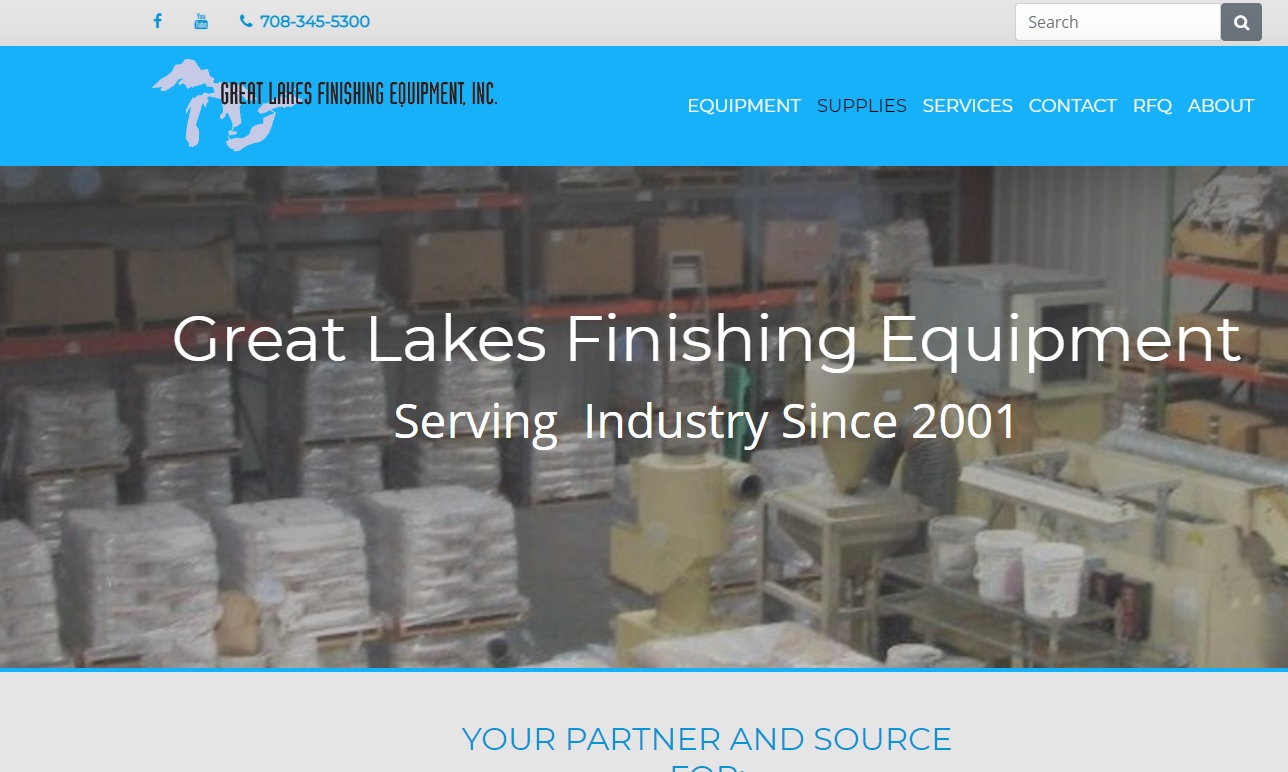 Vapor degreasers work by removing grease from a part suspended directly above boiling solvent in a cloud of vapor. A temperature difference between the hot vapor and the part, which is cooler, creates vapor degreasing solvent condensation, the cloud of vapor, which dissolves the grease. Following this method of cleaning, a part may be further cleaned with ultrasonic or immersion cleaning. 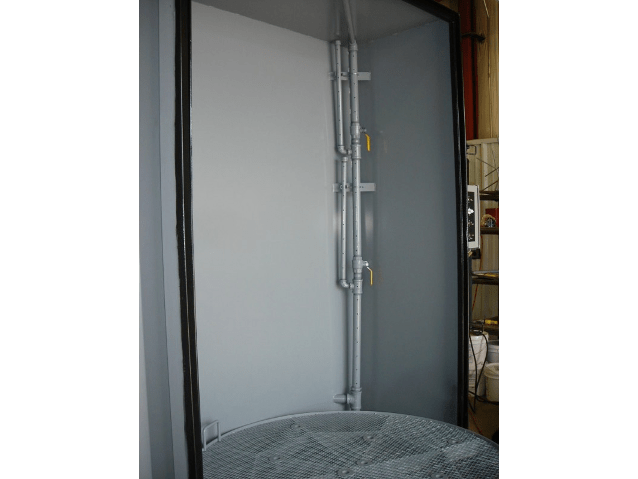 Degreasing equipment made to use HFC and solvents like it are considered to be more environmentally friendly, which is a big selling point for manufacturers and other customers. The next type of degreasing equipment, ultrasonic degreasers, uses transducers to create ultrasonic sound waves that break up the grease on a part's surface. This method is primarily used on biotechnology and pharmaceutical parts and small systems, often in conjunction with other cleaning methods. 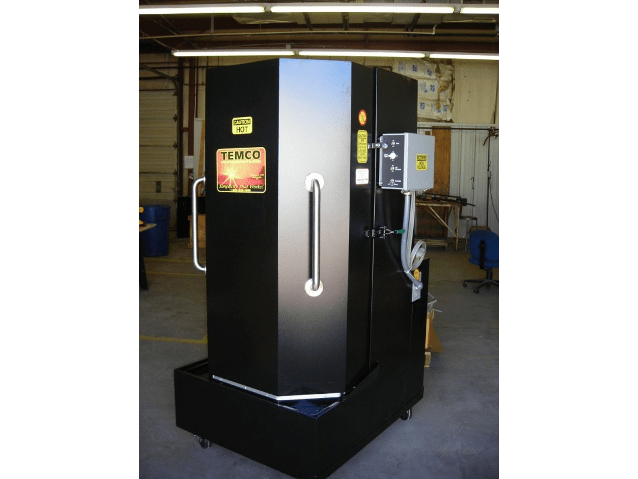 Degreasing equipment is a great option for parts cleaning that will help you clean more efficiently, thoroughly and with less strain to your workers. It will aid any industrial parts cleaning application, especially for your more complex parts or parts that require more effort to clean. When considering the degreasing equipment you will buy, remember that solvents used in industrial cleaning are considered hazardous materials and should be used and disposed using strict guidelines.